State of Nonprofits in the Inland Empire 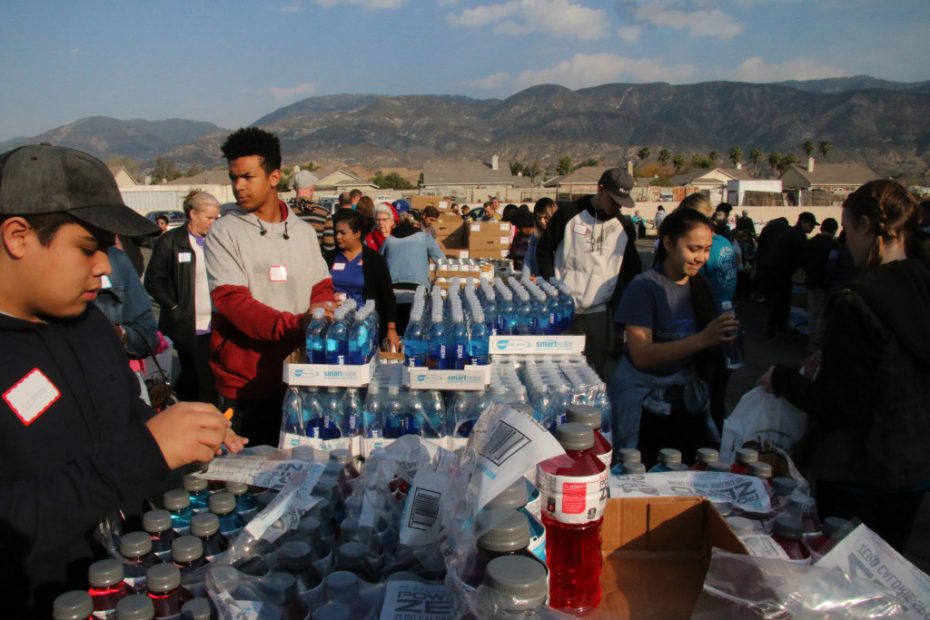 The future of California is inland, and the future of Southern California is the Inland Empire. As the nation’s 13th largest metropolitan area continues to rapidly grow, a strong and vibrant nonprofit sector can help produce a more inclusive and sustainable economy and society.

We find that nonprofits are strengthening the region in several ways. Nonprofit jobs in the Inland Empire pay significantly more than other private-sector jobs. The region leads California with the greatest share of nonprofit startups since 2010. Foundation giving has increased significantly over the last decade.

Many nonprofit organizations are also having greater impact than ever before—by building coalitions, empowering communities, and strengthening their capacity for what we term “data, narrative, and action: DNA.” These developments have grown even stronger in the last two years, with investments in Census outreach totaling $5.2 million from public and private sources. In many ways, the region’s nonprofits have grown stronger and have made the social sector investment-ready.

At the same time, our research shows that investment growth has not kept pace with nonprofit growth. Foundation giving per capita in the Inland Empire is less than 50 percent of the Central Valley’s, and is one-ninth of what we find in Los Angeles County. These disparities are driven both from within the region as well as from the outside. Growing philanthropy thus requires greater engagement with Southern California donors, as well as with statewide and national foundations.

Boosting public and private investments in the Inland Empire takes on particular urgency today, given the post-Census decline in grassroots funding and the economic havoc caused by COVID-19. Beyond the pressing needs of an economic recovery, state and national funders also have the opportunity to empower those who are remaking the region in a more equitable and sustainable manner.

One key ingredient for success is already present: thanks to Census outreach, nonprofit organizations have built strong relationships and social capital with government agencies and with each other. Continued investments in these partnerships will deepen cross-sector collaboration and make inclusive regional planning a reality. These investments can also help grow public-private partnerships, scale up nonprofits, and help them diversify their revenue streams.

Finally, investors would be well served by paying attention to innovative and risk-taking organizations, many led by youth and people of color. Investing in these leaders will help strengthen organizational effectiveness, diversify the region’s leadership pipeline, and produce meaningful social change in the decade to come.