State of Civic Engagement in the Inland Empire 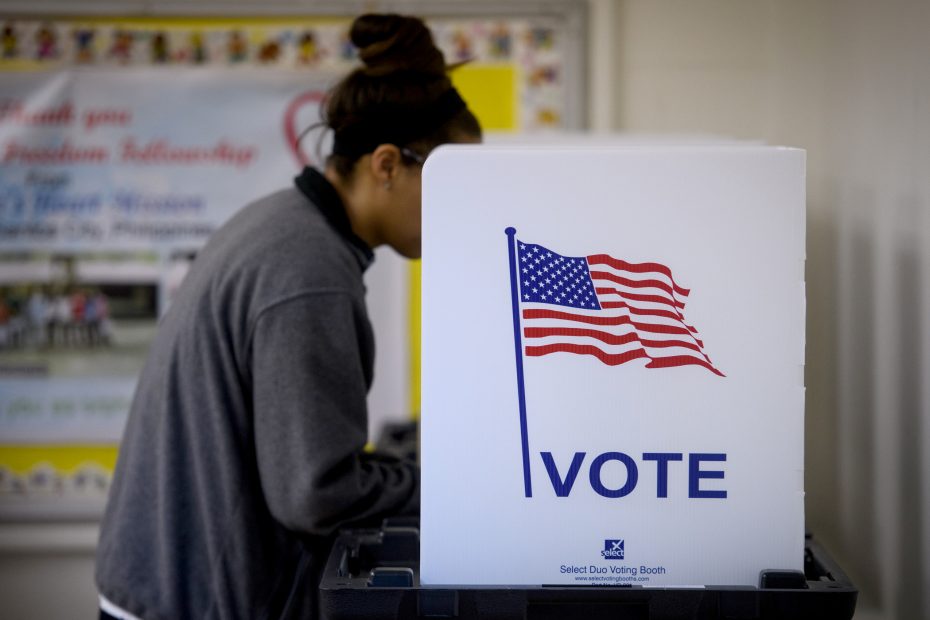 A community’s strength depends on its level of civic en- gagement, which includes voting, volunteerism, and other forms of civic and political participation. This is particularly true in the Inland Empire, a rapidly growing region of 4.6 million residents that is poised to add another 2 million in the next 40 years. It is also a racially diverse region where Latinos are a majority of the resident population, yet lag significantly behind in their level of civic engagement. This report provides a mix of historical, quantitative, and qualitative data with respect to civic engagement in the region.

Our examination of civic engagement in the Inland Empire shows a region on the rise. There have been tremendous gains in voter registration and voter turnout since 2012, particularly among youth, women, and communities of color. Many of these gains might be attributed to campaign-related factors, such as the competitive presidential primaries in 2016 and the “blue wave” election in 2018.

At the same time, the Inland Empire has also benefited from state policies that have made it easier for residents to register to vote and participate in elections, including local elections. The region has also benefited from years of consistent investments in integrated voter engagement, with several community organizations working in a coordinated manner to mobilize and empower residents who had previously been disengaged or shut out of the deci- sion-making process.

Recent investments in Census outreach are adding to the civic sophistication of the region, providing community organizations with an even greater ability to understand, advocate for, and mobilize their communities. As we discuss in this report, Census outreach is part of a continuum of civic engagement well underway, including public engagement in redistricting, voter registration, voter turnout, participation beyond voting, and running for public office.

While there are promising indicators of progress on these various dimensions, the region still faces enormous disparities in participation and representation, and still lags behind the rest of Southern California and the state.

Capitalizing on gains from Census outreach and state policy reforms will require the region to make further investments and local policy reforms. As the Inland Empire continues to grow rapidly, it is increasingly important that its diverse populations are meaningfully empowered and engaged in the important decisions facing the region.